Wrack, Gear and Pinion - part I

It drifts into focus every now and again. 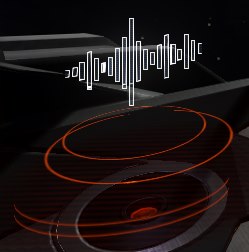 The rocks slip past. The miners mine. The local sec wanders over and sticks its nose in your business and, realising you're not on their wanted list, loses interest thereafter.

Sometimes its a goon running with the local trouble makers who wants a piece of the pie. Someone else's pie. Then it gets loud, noisy and violent before a peace can return again.

The focus sharpens. It is all too common for the military to lose some of their intelligence, and you're left wondering how much they actually have left. Gossip about it on an open channel is dangerous though.

For those who care about gathering intel there is a need to find who is listening. Who notices. What action is taken. How they cover their tracks.

Set a mission with some honey and the vibrations will ripple out, touching the honest, devious or down right dangerously psychopath. For those gathering knowledge it is often the path taken that has more interest, rather than who picks up at the end. New and big players are more important than the small fry: after all they can do a lot of damage... and quickly.

Some courier running a mission from the bulletin board is playing the game and rarely knows who else silently watched them sign up. Whether it is a genuine data chip or some misdirection planted onto an unsuspecting mule - well that's never too clear. The courier's ship is wrecked though by interested parties, and some cargo left drifting for the scavengers to pick upon.

That's over 100 light years away and its still on the local comms traffic. A long way to go for casual chatter on an open channel.

Could that have been part of a name? I fought at Lugh alongside a friend, and he mentioned returning to Dulos for his family after the conflict. The same commander?

There is also a question on whether I'm the one being played here... who will notice an attempt to establish a connection with an old friend. I have to remind myself here that there is a fine line between intuition and paranoia. It can only take you so far, but play it out so long as it keeps you alive.

Hand on throttle I casually push my ship clear of the rocks after a few more uneventful passes. The miners left behind seem oblivious to the departure of a protector.

I need to find out if I still have a friend. 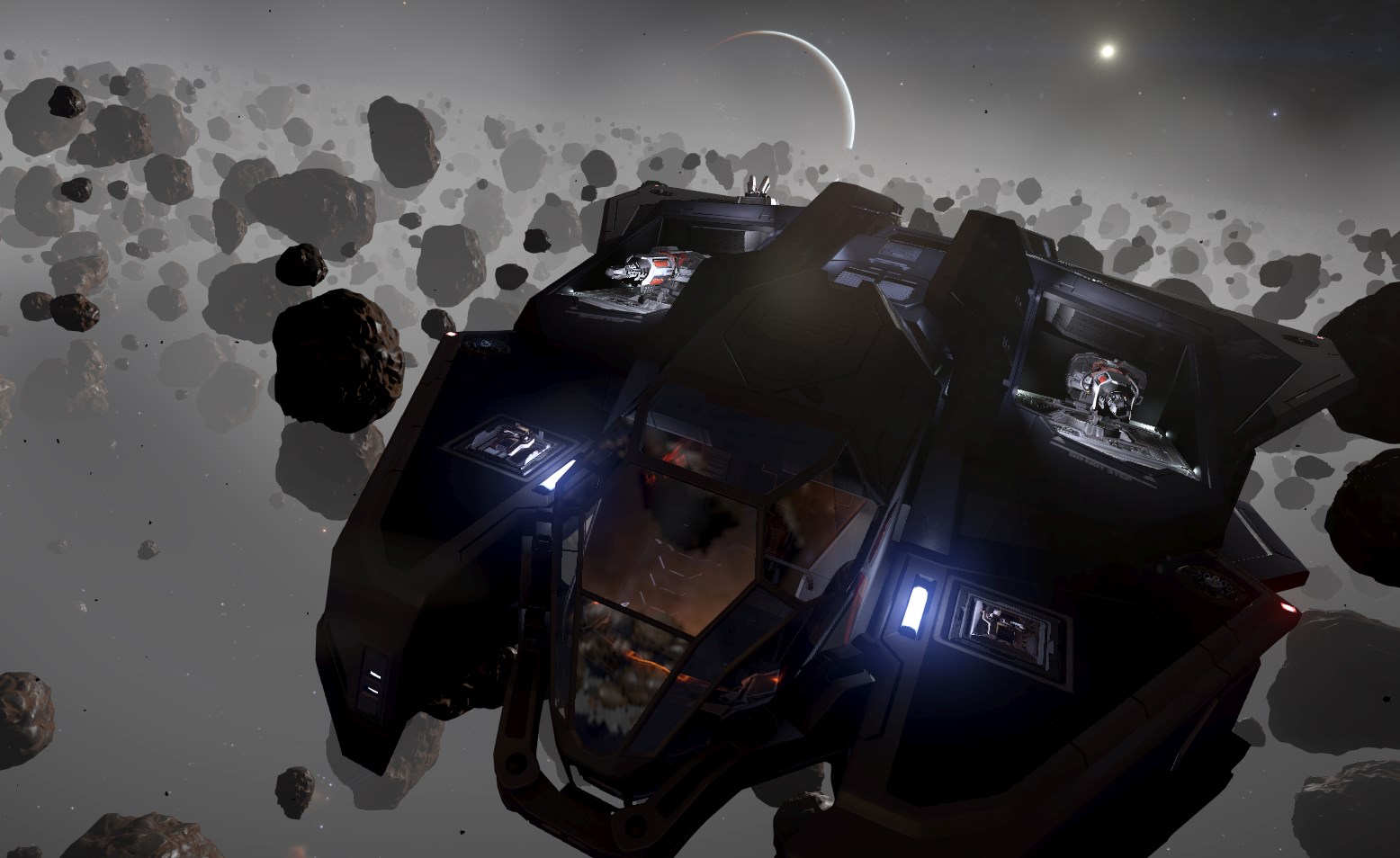